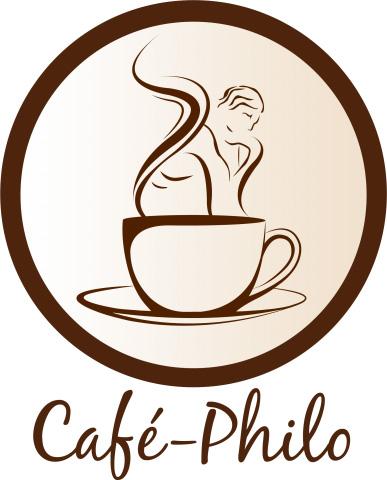 Special edition of the Philosophical Café
Saturday, November 10, 10:00 am.
To mark 80 years since Reichspogromnacht (Kristallnacht), November 9-10, 1938, Elaine Kahn will read two brief first-person accounts of that day in Lorsch, Germany, where her father was born and where his family had lived for over 200 years.

Dr. Kahn is the author of the forthcoming Been Hoping We Might Meet Again: The Letters of Pierre Elliott Trudeau and Marshall McLuhan. She – and it — would not exist had her father been able to live out his life out in Germany, rather than fleeing Nazism for whatever country would let him in (in this case, Canada).

This Shabbat will also feature a special prayer for all Veterans.

If you want the name of someone mentioned at the service, please email Rabbi Lawrence Troster, rabbitroster@kesher-israel.org with their names, ranks and when and where they served.
All living veterans are encouraged to attend.